100% of Union College PA graduates passed the PANCE national licensure exam on their first attempt in 2017 and 2018.

*Note: The PANCE testing window ends each year near mid-December. Classes that graduate in December may be required to test in the following calendar year due to their graduation dates. Similarly, individual December graduates may elect to test after the start of the new year. Accordingly, it may be appropriate for programs that graduate in December to compare their first-time taker pass rates with the national averages
from the following calendar year.

**Note: NCCPA conducts practice analysis and standard setting studies approximately every three to five years and, based on the most recent analyses, implemented a new PANCE blueprint and passing standard effective January 1, 2019. The pass rate, based on first-time taker performance for the 2020 calendar year, will be available in early 2021.

See the reports in graphical form. 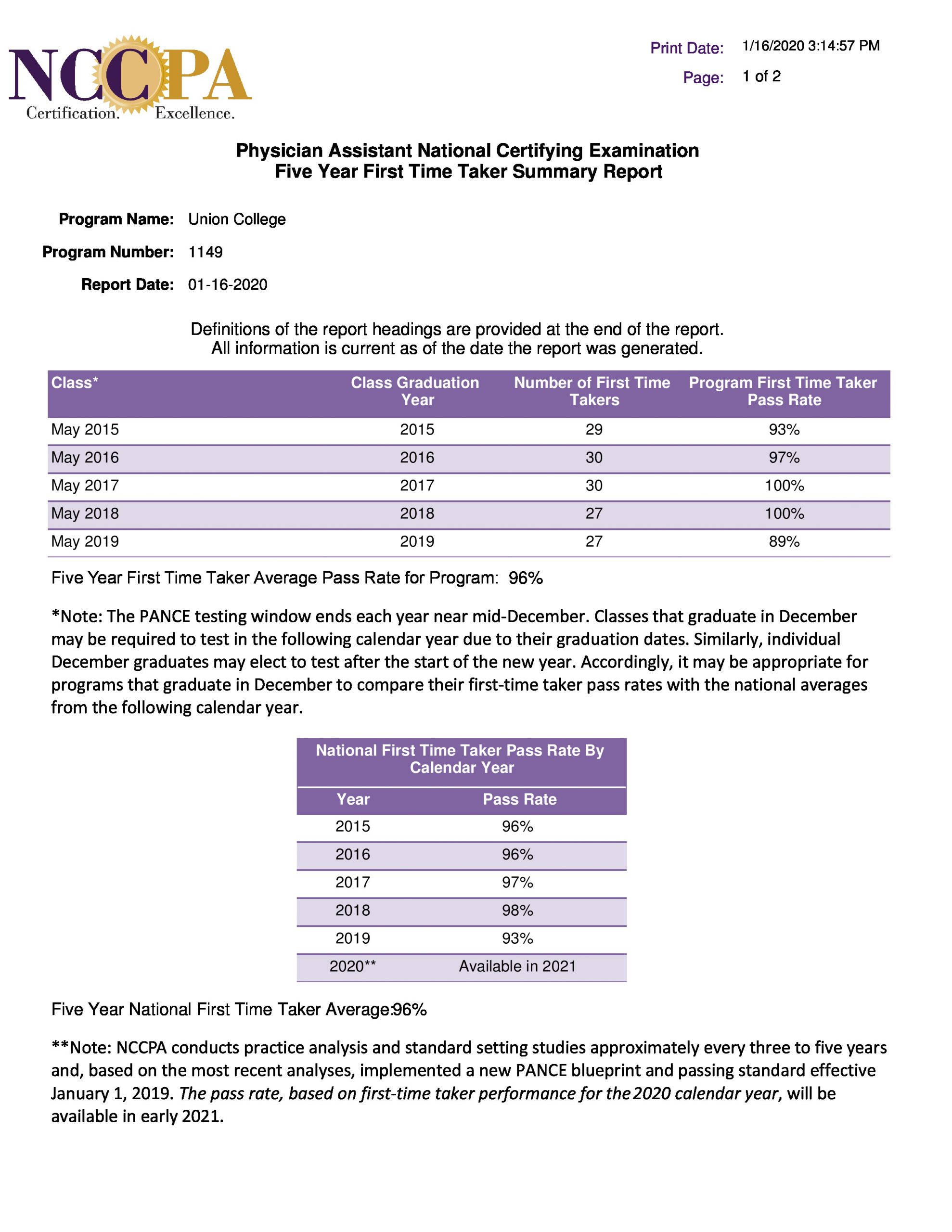 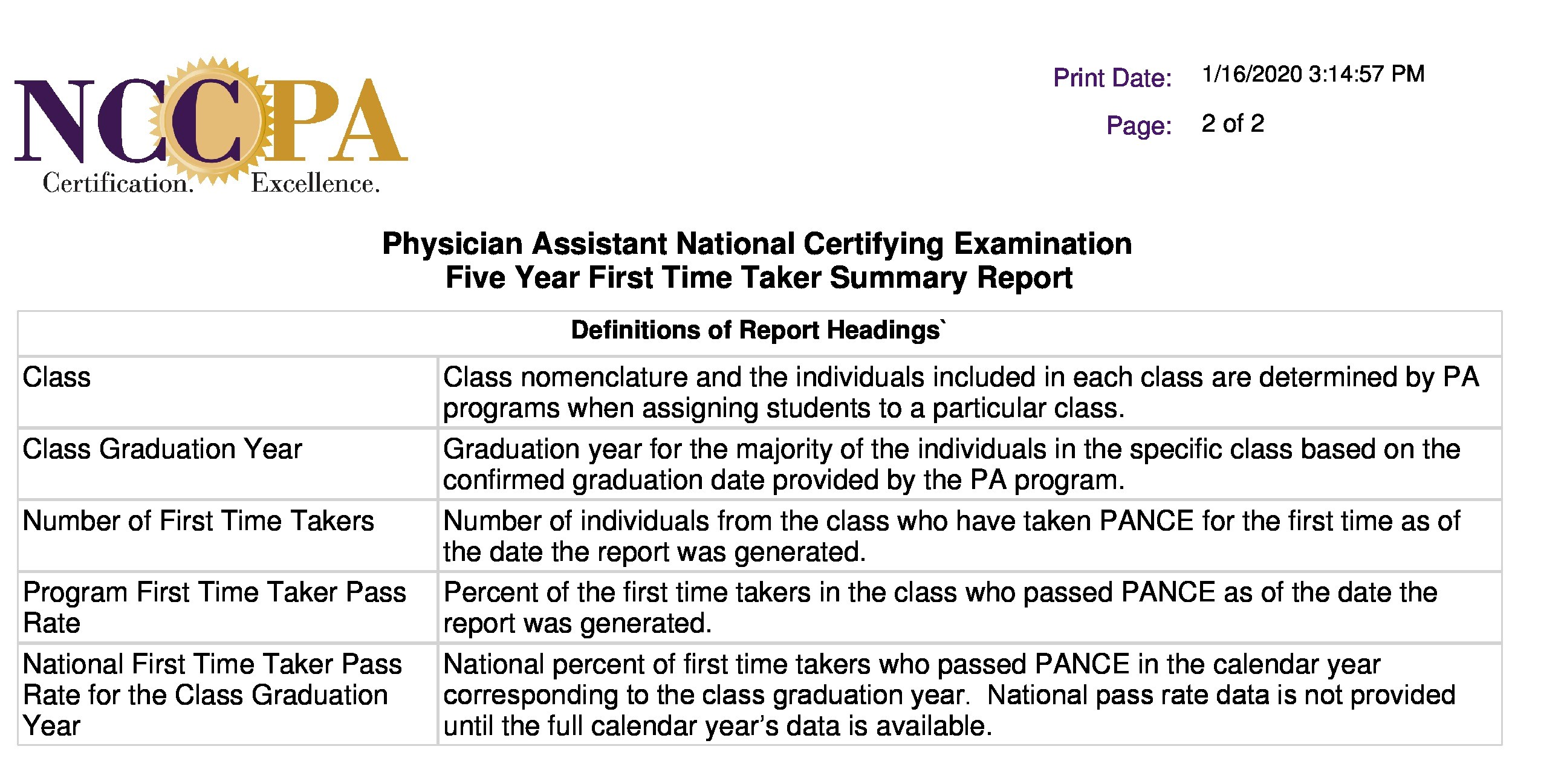 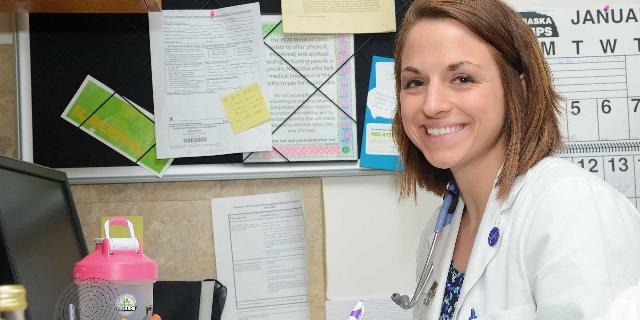 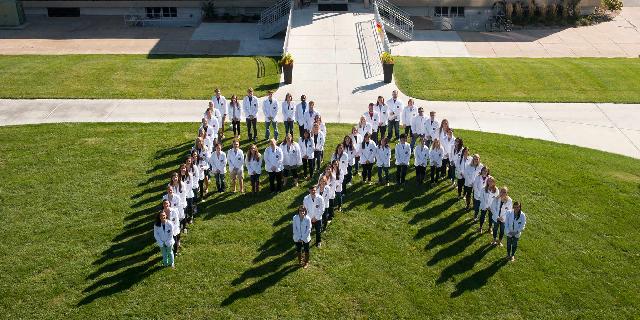 Union is accredited by ARC-PA and the Higher Learning Commission. Learn more. 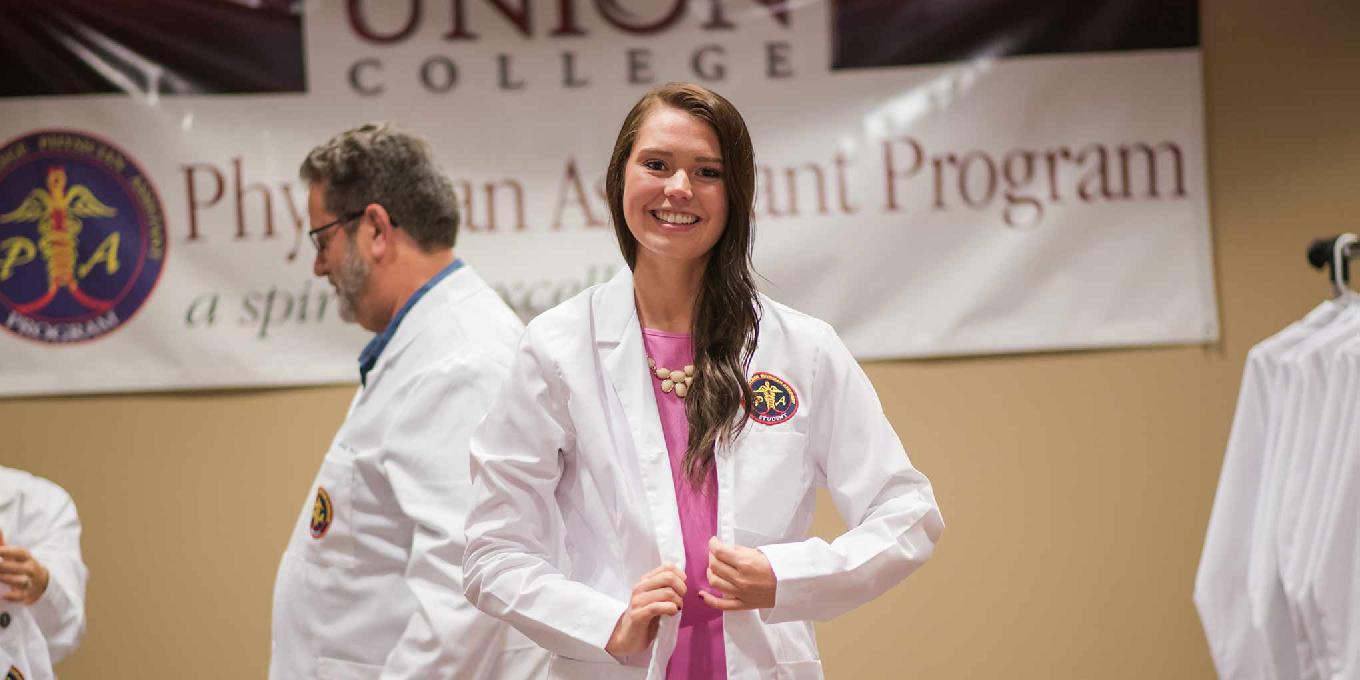 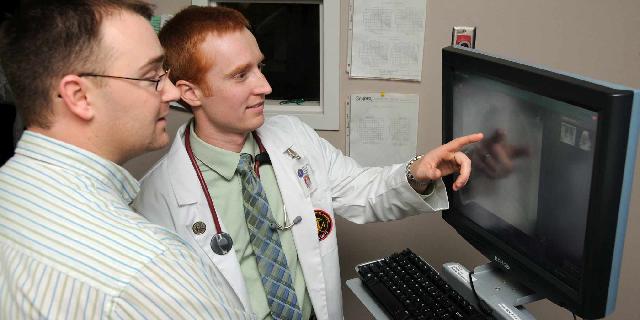 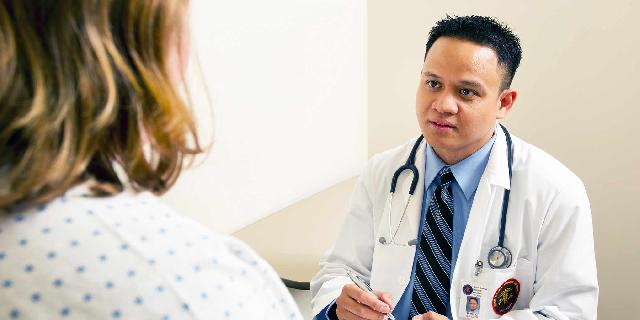 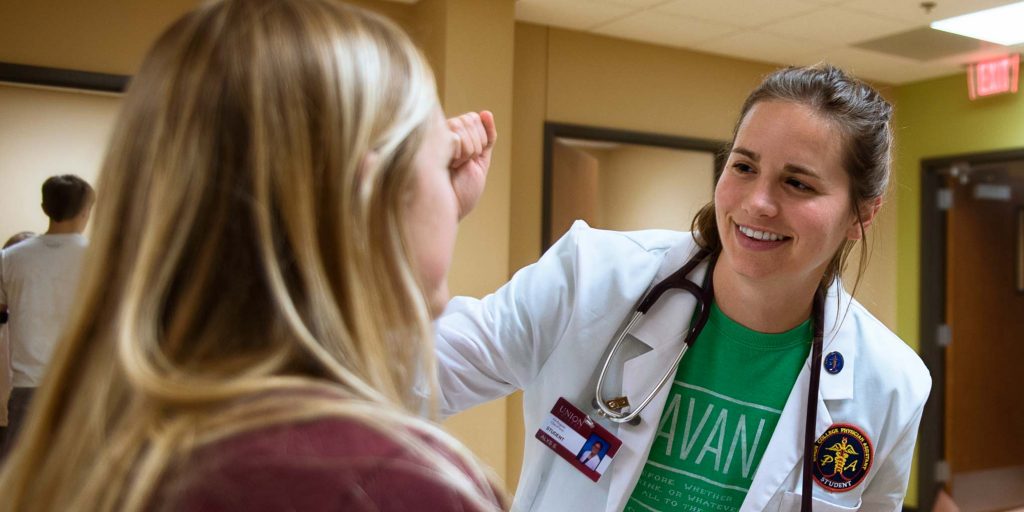