As the globe becomes more interconnected, the need to communicate across languages and cultures becomes more vital. Employees who are fluent in multiple languages play a critical role in almost any global industry, government or aid organization.

Union also offers a minor in Modern Foreign Language that can be paired with a major in another program.

Students taking the above degrees can choose an emphasis in the following languages:

Craft media releases and develop social media programs to shape public perception of an organization and to increase awareness of its work and goals.

Convert information from one language into another language. Interpreters work in spoken or sign language; translators work in written language.

Recruit, screen, interview, and place workers; handle other human resources work, such as those related to employee relations, compensation and benefits, and training. 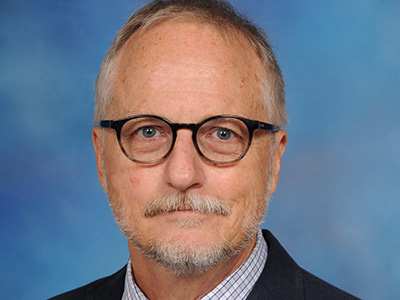 Get to know a little more about our humanities faculty. They all have impressive credentials, but they're pretty cool too. 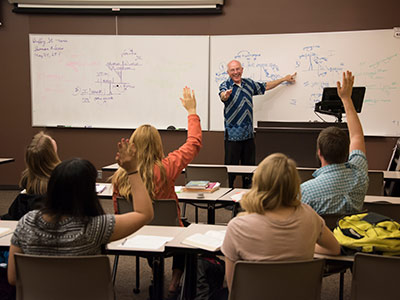 Our modern languages program is a part of an academic division that offers a wide variety of liberal arts programs. Learn more. 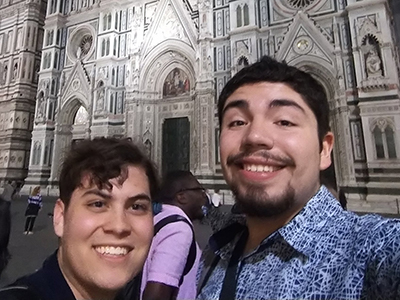 Find out how you can study overseas—to learn a language or just because it sounds like fun.