Make the world your classroom.

The Adventist Colleges Abroad (ACA) program at Union College allows students to immerse themselves in the culture and life of the host country and become conversant in the language; mature socially, spiritually, and intellectually; and develop sensitivity to cultural differences and a sense of responsibility for and mission to other people of the world. This opportunity is provided to qualified students for international study while completing degree requirements at their home colleges and universities.

Bachelors of Arts majors and minors in French, German, Italian, and Spanish may be earned through this program. Language studies are also available in Greek, Hebrew, Portuguese and Russian during the summer.

If you have additional questions, contact Mark Robison, the Union College ACA coordinator at mark.robison@ucollege.edu or 402.486.2523

Get ready for an experience that will broaden your horizons.

This will updated a future time. 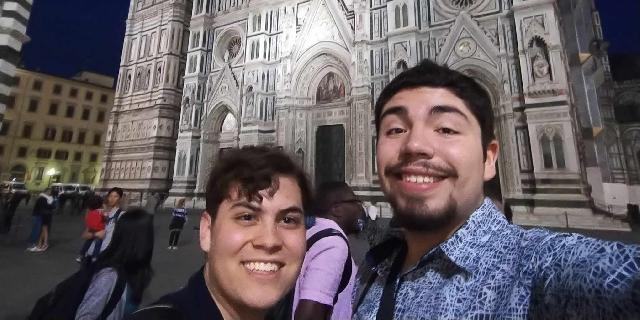 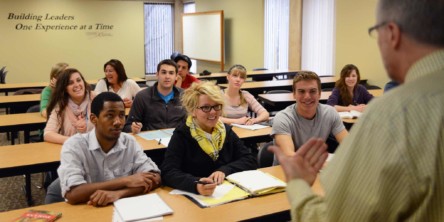 The key to life 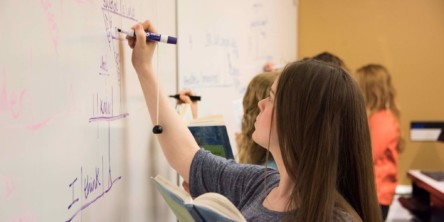 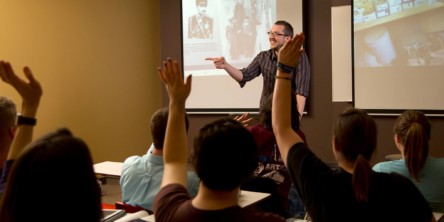 Studying the past for a better future 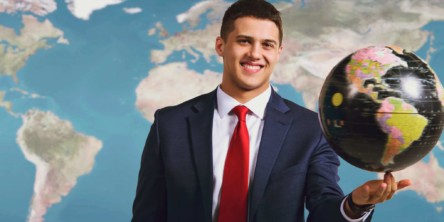 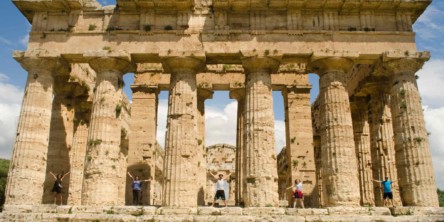