Register to receive your Zoom link

Join us for a virtual homecoming Union ReUnion on Zoom!

All events will be on Zoom. If you have not used Zoom, check out this site for how to access it. Click here

To be updated closer to the event

Hanging of the Golden Cords Vespers

Honor class meetings with breakout rooms for the following classes:

All alumni and friends are invited to join the class of their choice.

Friday, April 16 will be a virtual event for the Business and Computer Science Programs.

All alumni are invited to register and be a part of this dynamic learning experience for current business and computer science students.

Union College alumni will offer a variety of presentations during the morning and will end with a keynote address by Randy Haffner at 11:00 a.m. CDT. 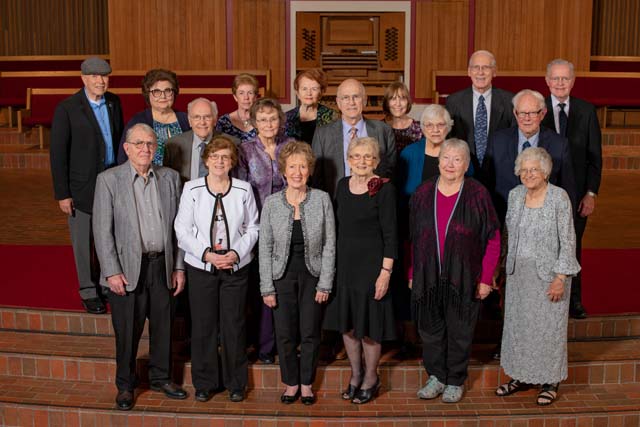 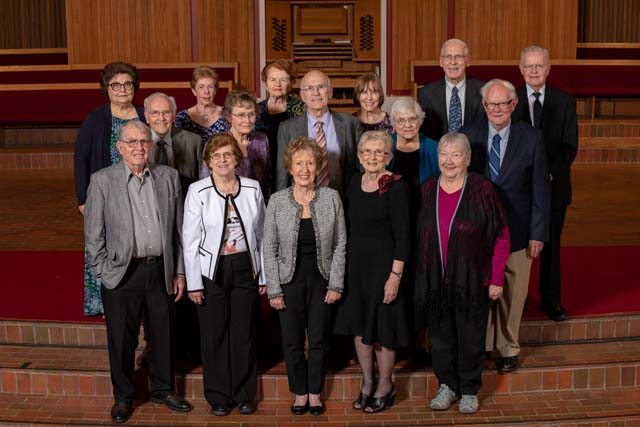 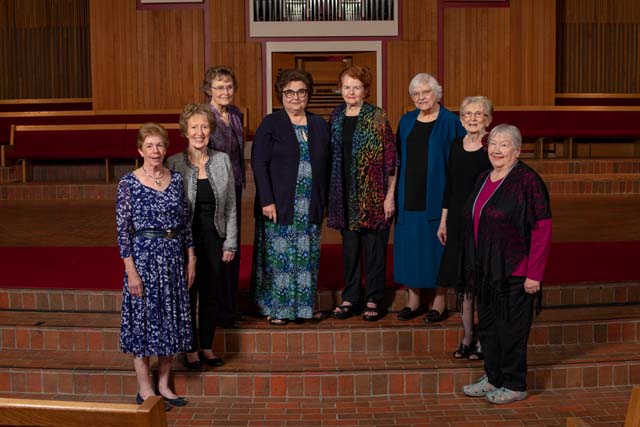 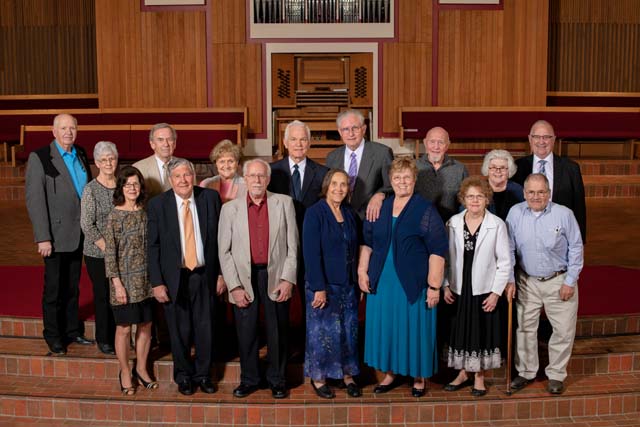 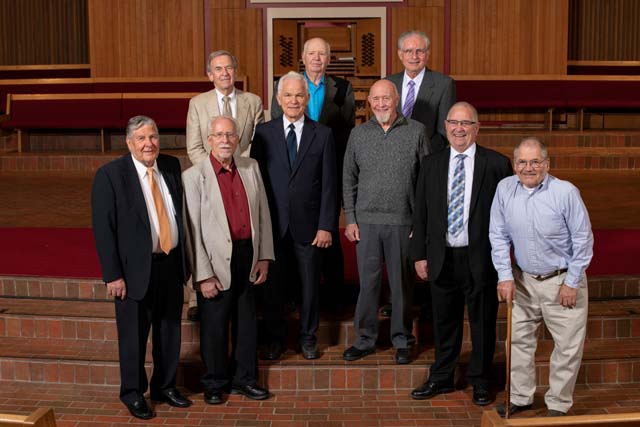 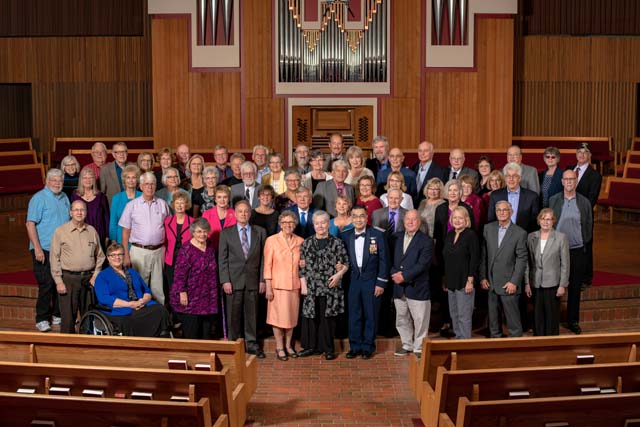 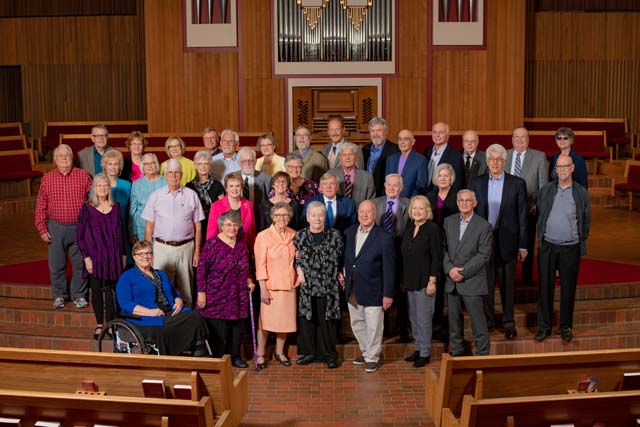 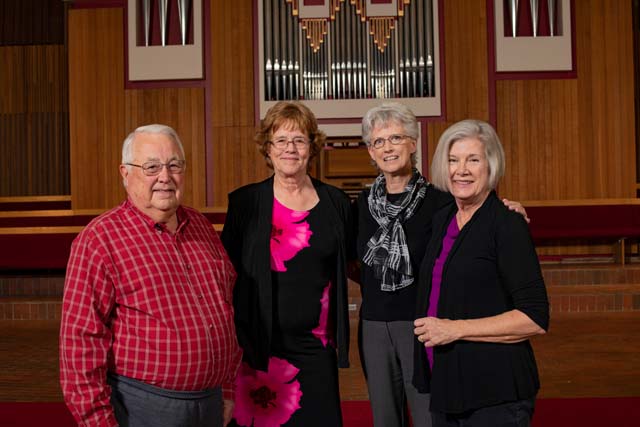 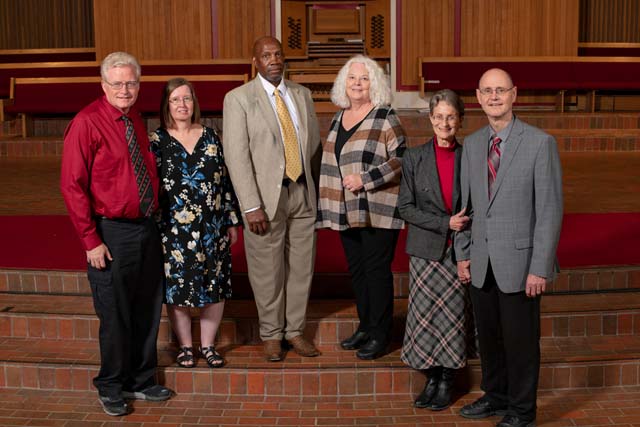 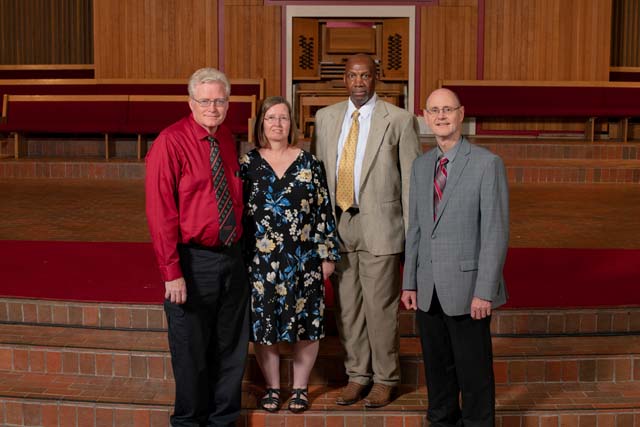 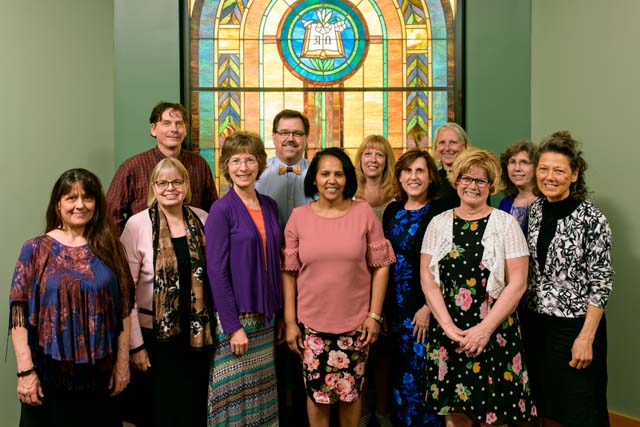 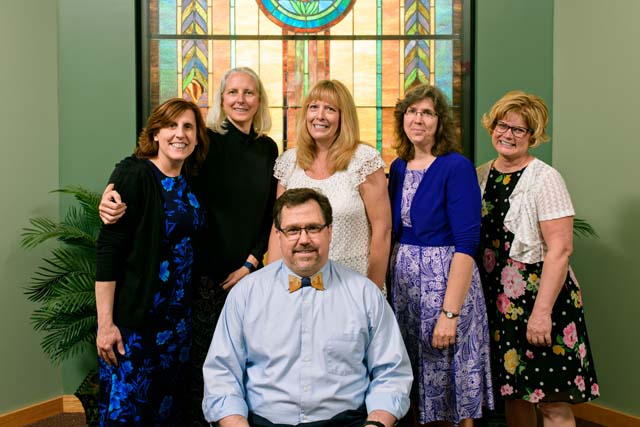 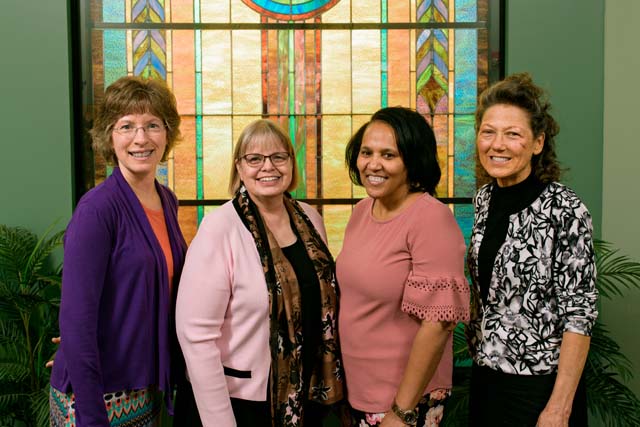 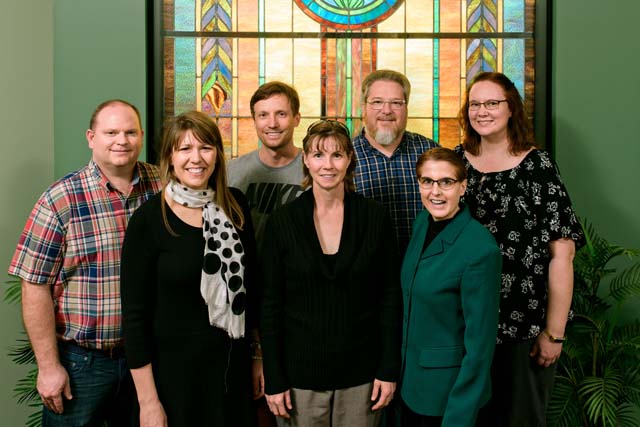 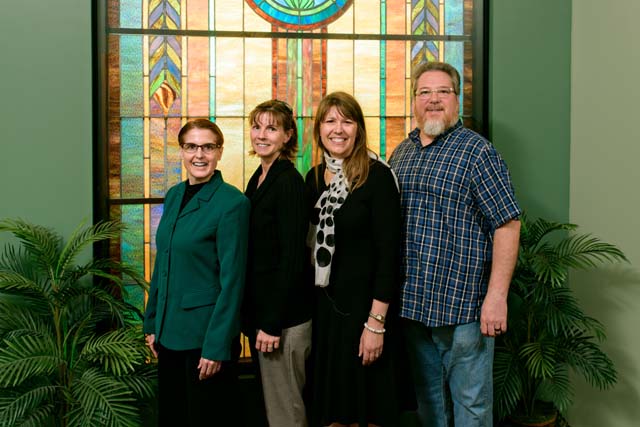 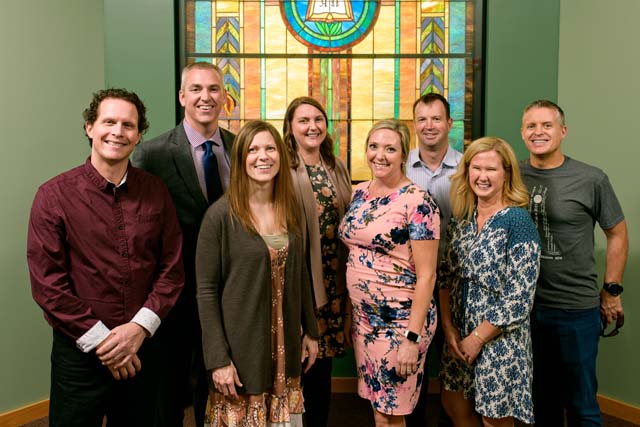 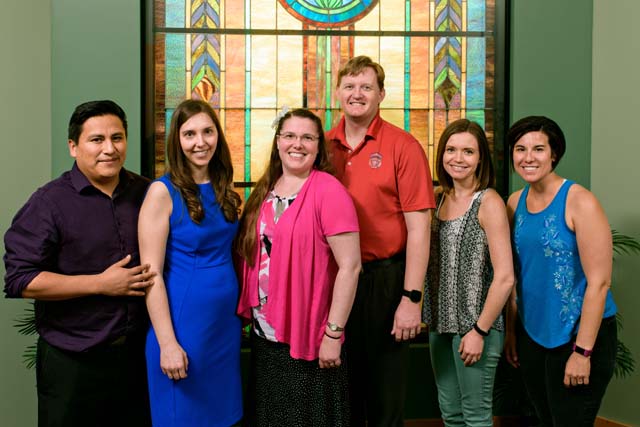 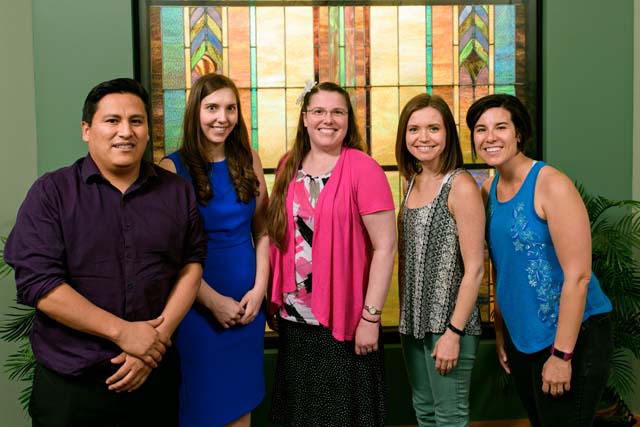