The Heritage Room at Union College is named in honor of Lora McMahon King who attended the college during the 1927-1928 school year along with her first husband, Theron Treat. Both McMahon and her husband were from Wilsonville, Nebraska where she graduated from high school in 1923.

Lora McMahon was born January 12, 1904. Her father was P. H. McMahon. She graduated from nursing school at St Helena Hospital in or around 1925. She married a pastor, Theron Treat, and they served as missionaries in Hawaii. They never had children. Later she married Robert Dennis in Kansas City, Missouri. Her third marriage was to Mr King after she moved to Boulder, Colorado. He died after they had been married only a few months. She lived in Boulder until her death on February 1, 1984. She is believed to be buried in Kansas City, Missouri.

During her lifetime, Mrs. King appropriated a portion of her estate to be given to Union College upon her death. A generous unrestricted gift was received by the college during the renovation of the Ella Johnson Crandall Library and was designated to establish the Lora McMahon King Heritage Room in the library. 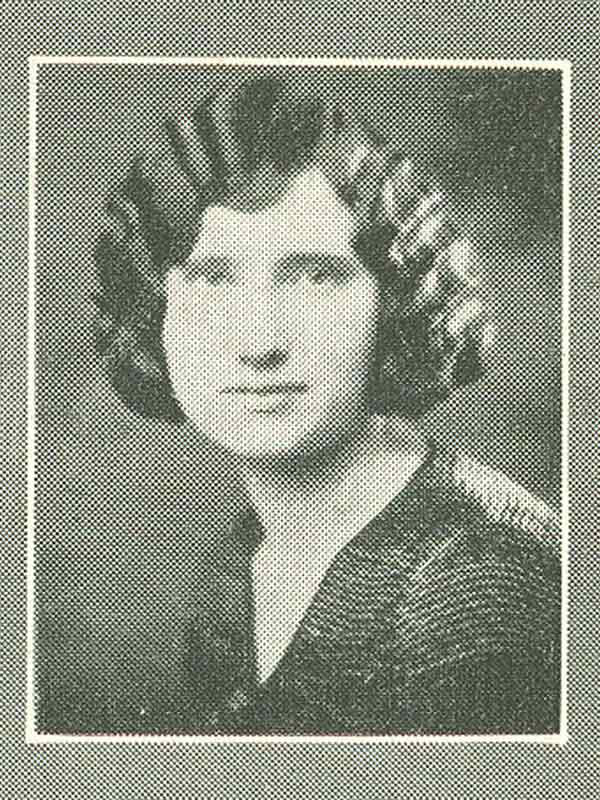