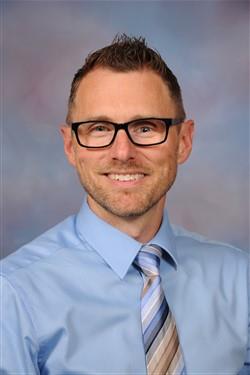 Ryan came to Union College in 2009 to serve as the Director of Public Relations. He was named executive director of the department in 2016.

He graduated from Union College with a bachelor of arts degree in communication in 1997.