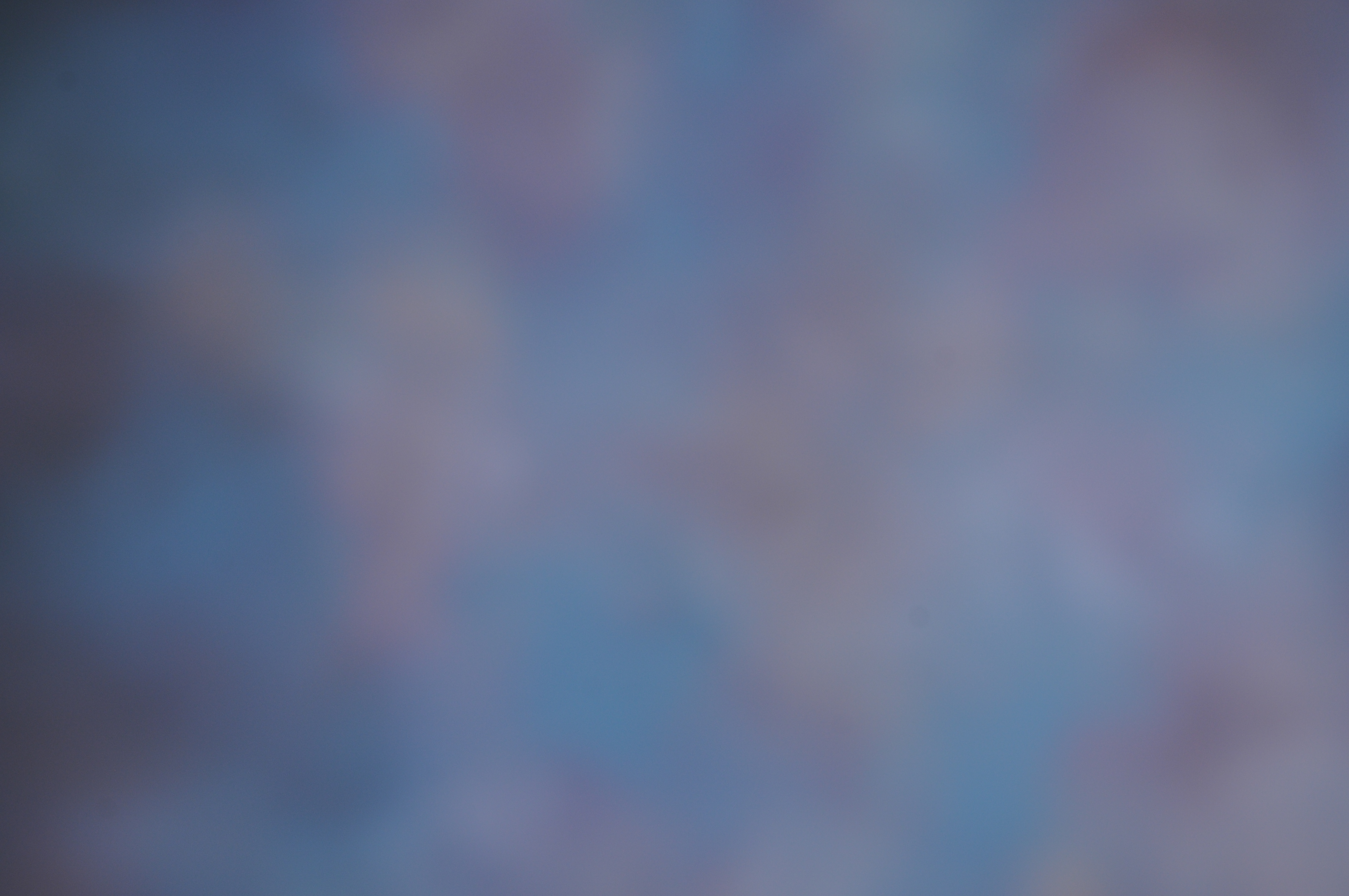 Dr. Allen is the Chair of the Division of Religion. He is Secretary/Treasurer of the Association for Seventh-day Adventist Historians.