The tournament weekend also included golf for the first time with participants from Forest Lake Academy and Collegedale Academy in Tennessee.

The annual tournament got underway on Thursday, Oct. 21, using a pool play format for the 13 women's volleyball teams and 11 men's soccer teams. Games began at 9:00 a.m. and play on Thursday determined seeding for two championship tournaments—a Clocktower Division and Thunderdome Division—in both sports on Friday and Saturday night. This format allowed each team to play more games through out the tournament and have more opportunities to play for a championship.

Check out the scores and brackets and stream select games on demand on our tournament page.

See pictures from the tournament the Union College Flickr. 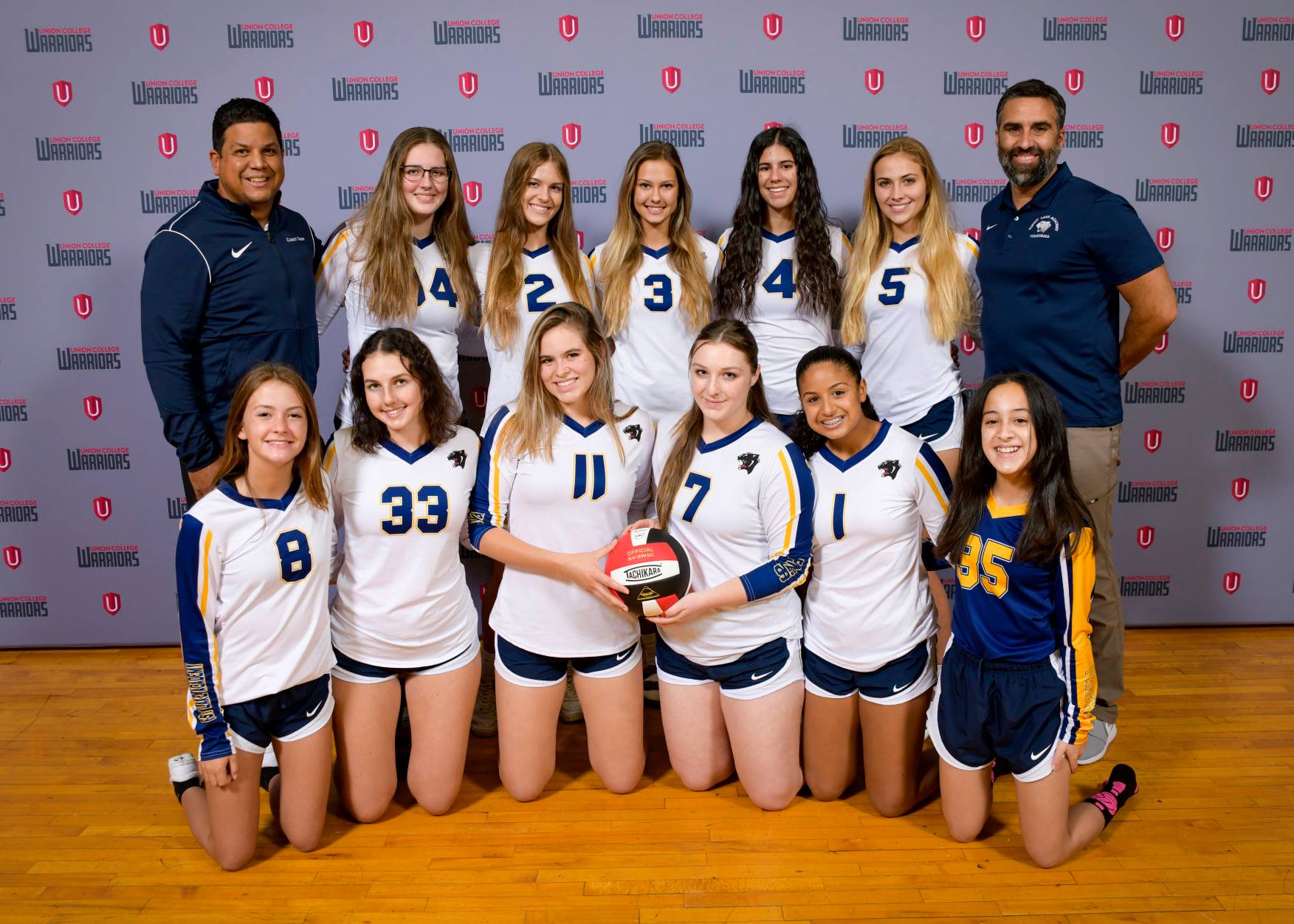 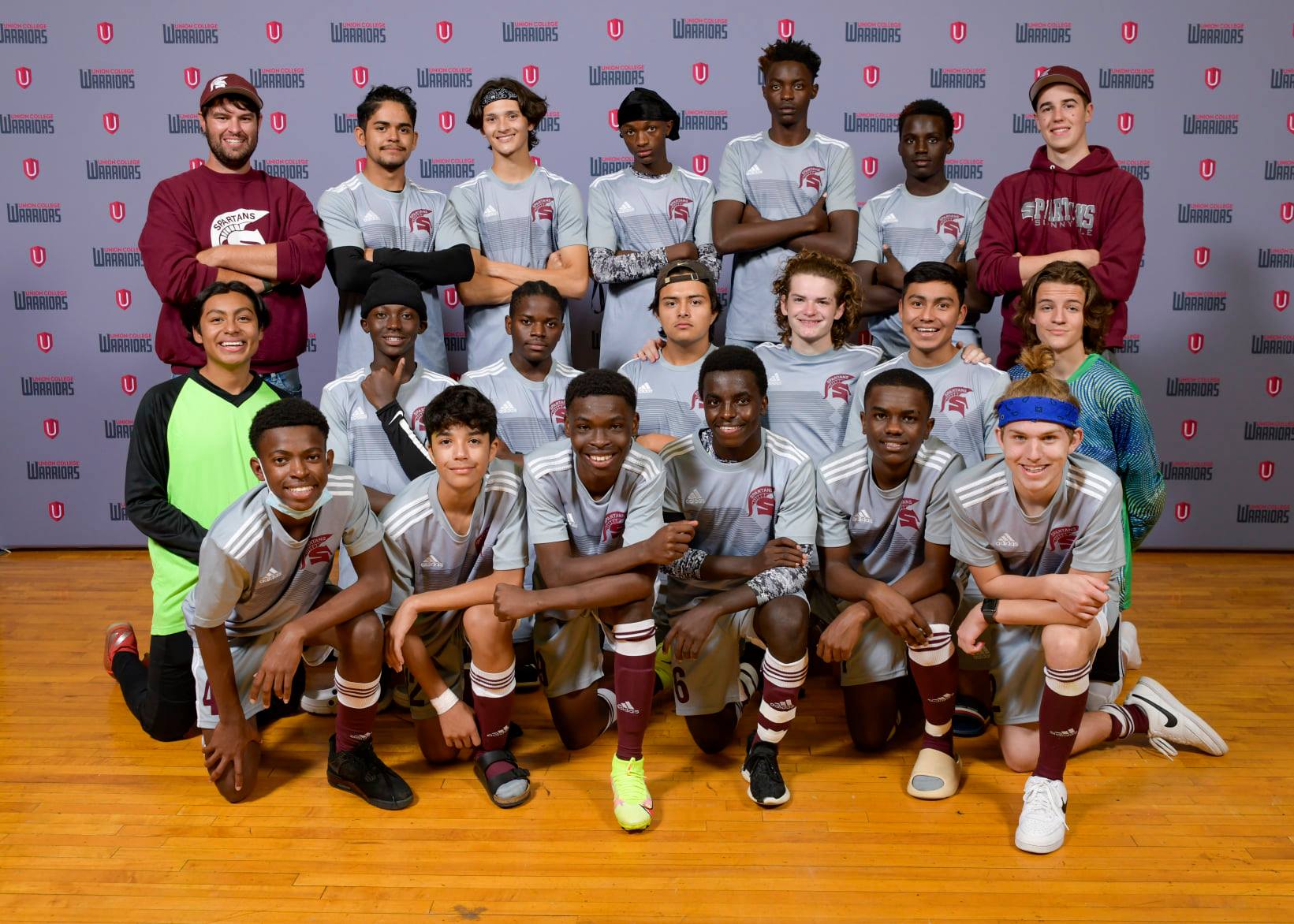 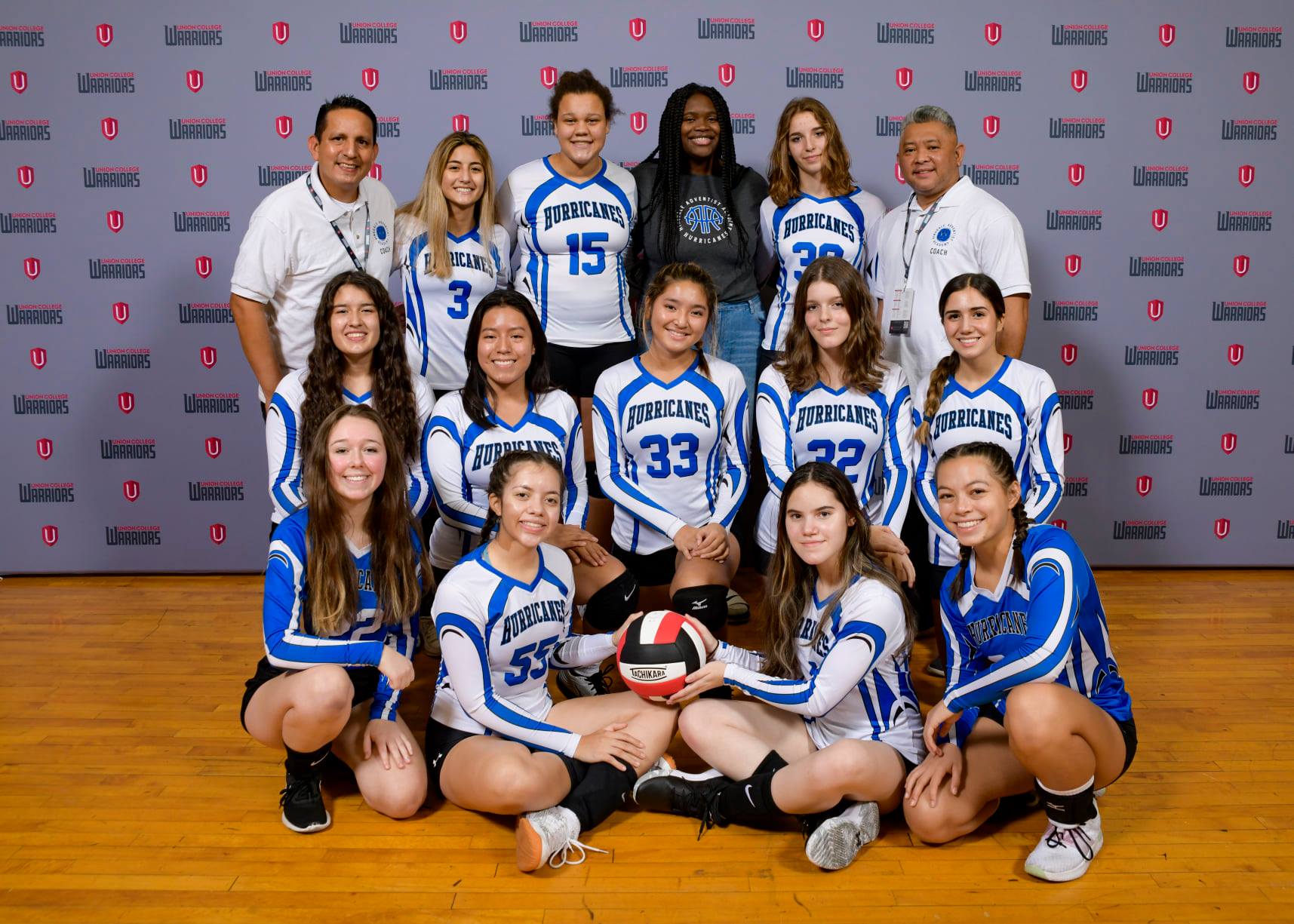 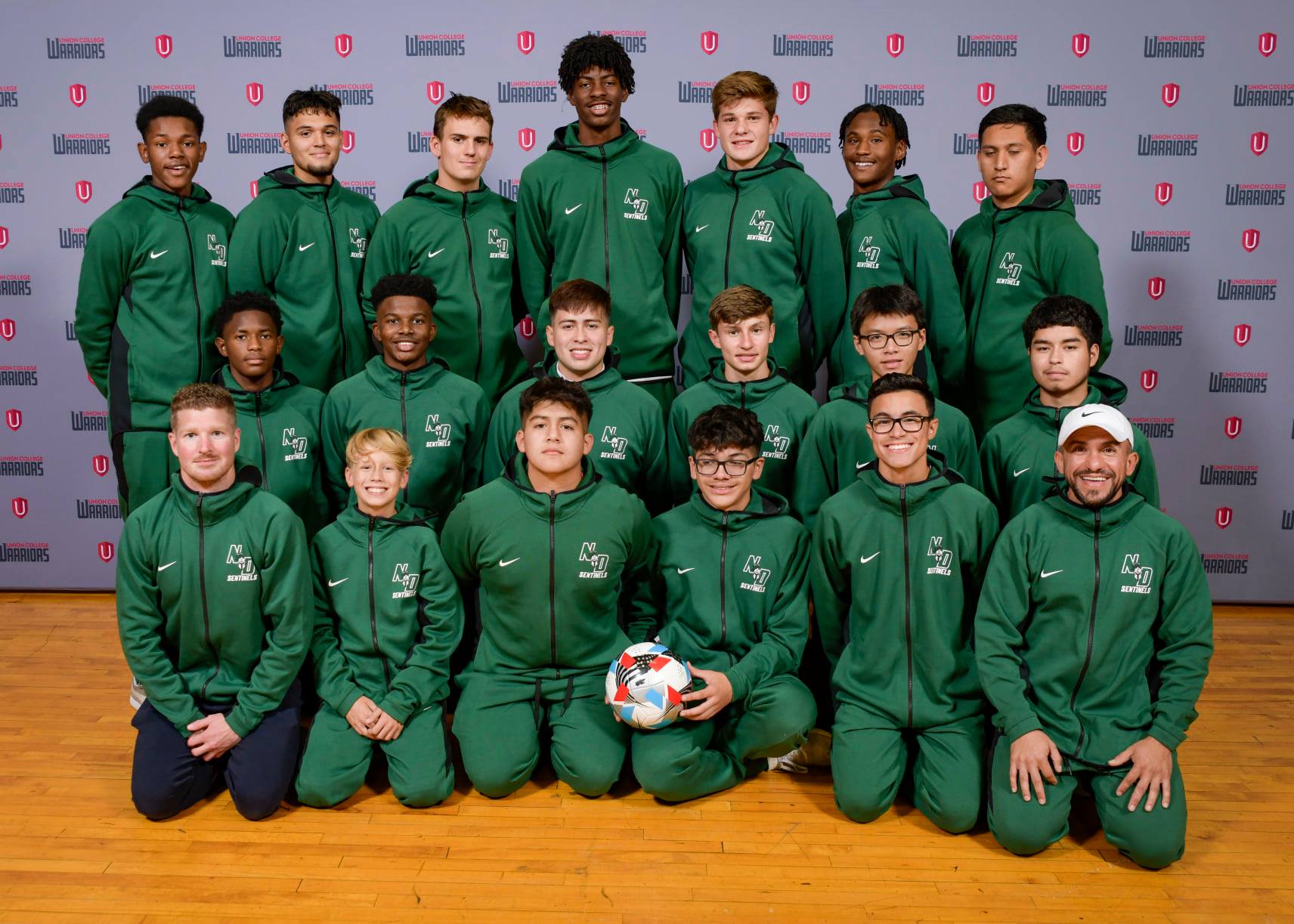