The nationally recognized advocate will share the history and possible future of health care equity during this year’s George Gibson Lecture Series.

A graduate of the University of Nebraska-Lincoln College of Law, Daniel Dawes has dedicated his career to improving access to quality health care for vulnerable groups. As founder and chair of the National Working Group on Health Disparities and Health Reform, Dawes represented the interests of the American Psychological Association, American Medical Association and more than 300 other national organizations in shaping the Affordable Care Act passed in 2010.

His work on the ACA and other health care legislation lends a unique perspective to his 2016 book, 150 Years of ObamaCare. In it, Dawes traces the development of health care policy in the United States starting with the Civil War and progressing toward a system that is more fair and inclusive of all Americans. The book balances his personal experiences behind the scenes with his career-long research into the legal and social history of health care disparities. 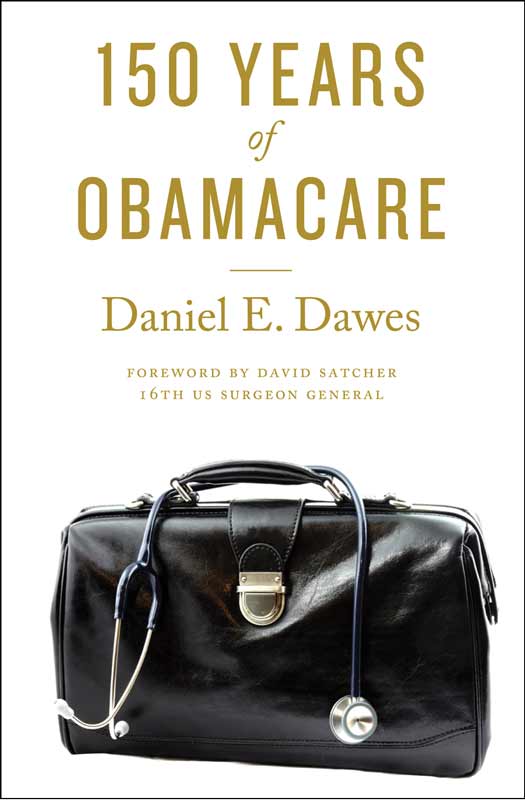 Currently the executive director of government affairs and health policy at the Morehouse School of Medicine, Dawes’ career has had too many highlights to list them all. Among other positions, he served as senior legislative and federal affairs officer at the American Psychological Association and worked for the United States Senate Health, Education, Labor, and Pensions (HELP). In that role, Dawes advised the United States Senate on laws enacted during the George W. Bush administration, including the Paul Wellstone and Pete Domenici Mental Health Parity and Addiction Equity Act, Americans with Disabilities Act Amendments Act, and the Genetic Information Nondiscrimination Act.

Dawes’ presentation, entitled “Health equity in America: a past, present and future look at the political determinants of health,” will be delivered on April 2 at 7:30 p.m. in Heartland Hall at the College View Seventh-day Adventist Church. Admission is free, and community members are encouraged to come. Please RSVP here. The George Gibson Lecture Series is an annual event funded by alumni in honor of Dr. George Gibson, a retired professor of history and economics.