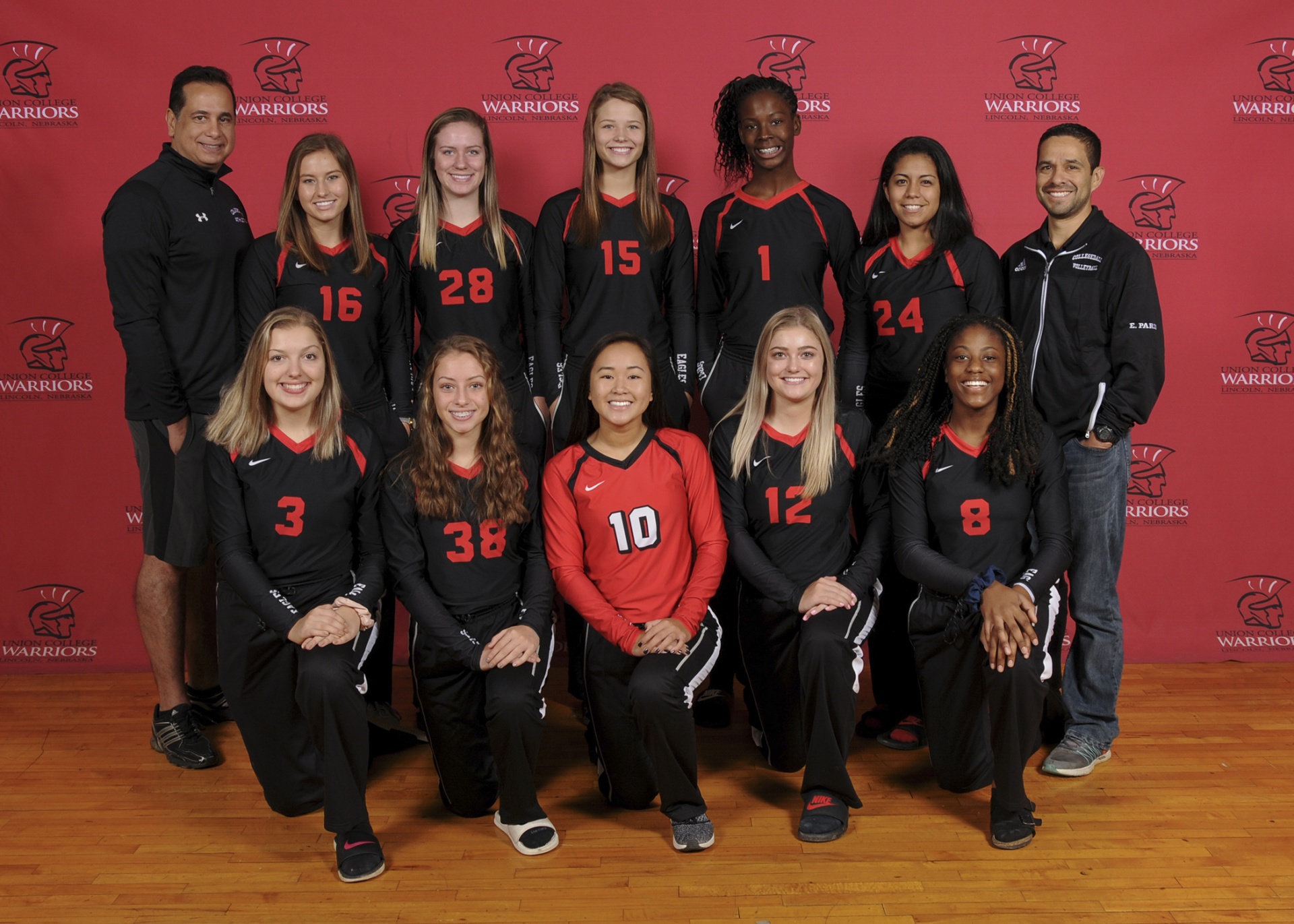 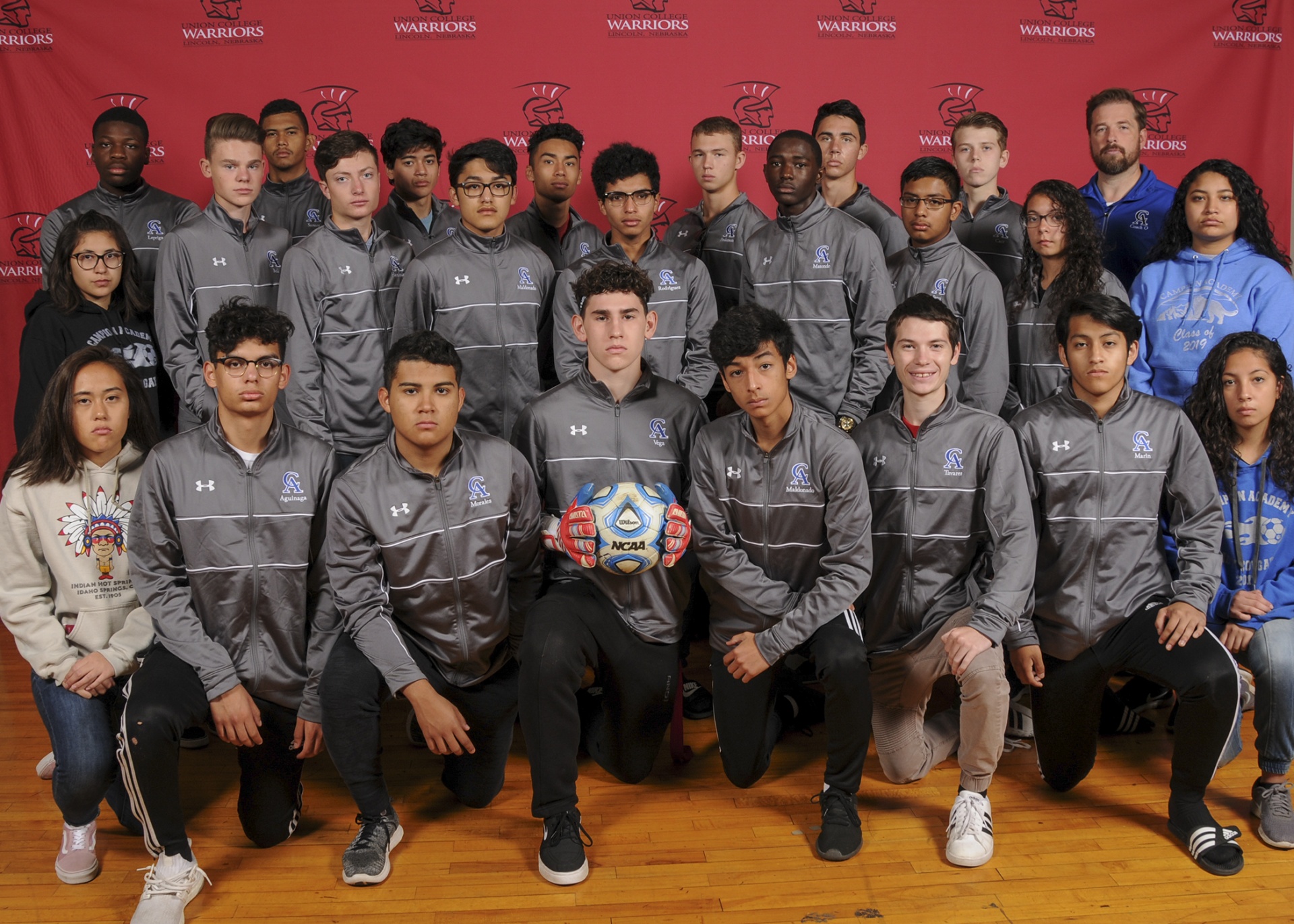 The tournament got underway on Thursday, Oct. 18, using a seeded pool play format to accomodate 12 womens volleyball teams and 10 mens soccer teams. Games began at 9:00 a.m. and play on Thursday and Friday determined seeding into three finals brackets for volleyball and two for soccer. This format allowed each team to have two games during the championship round on Friday afternoon and Saturday night.