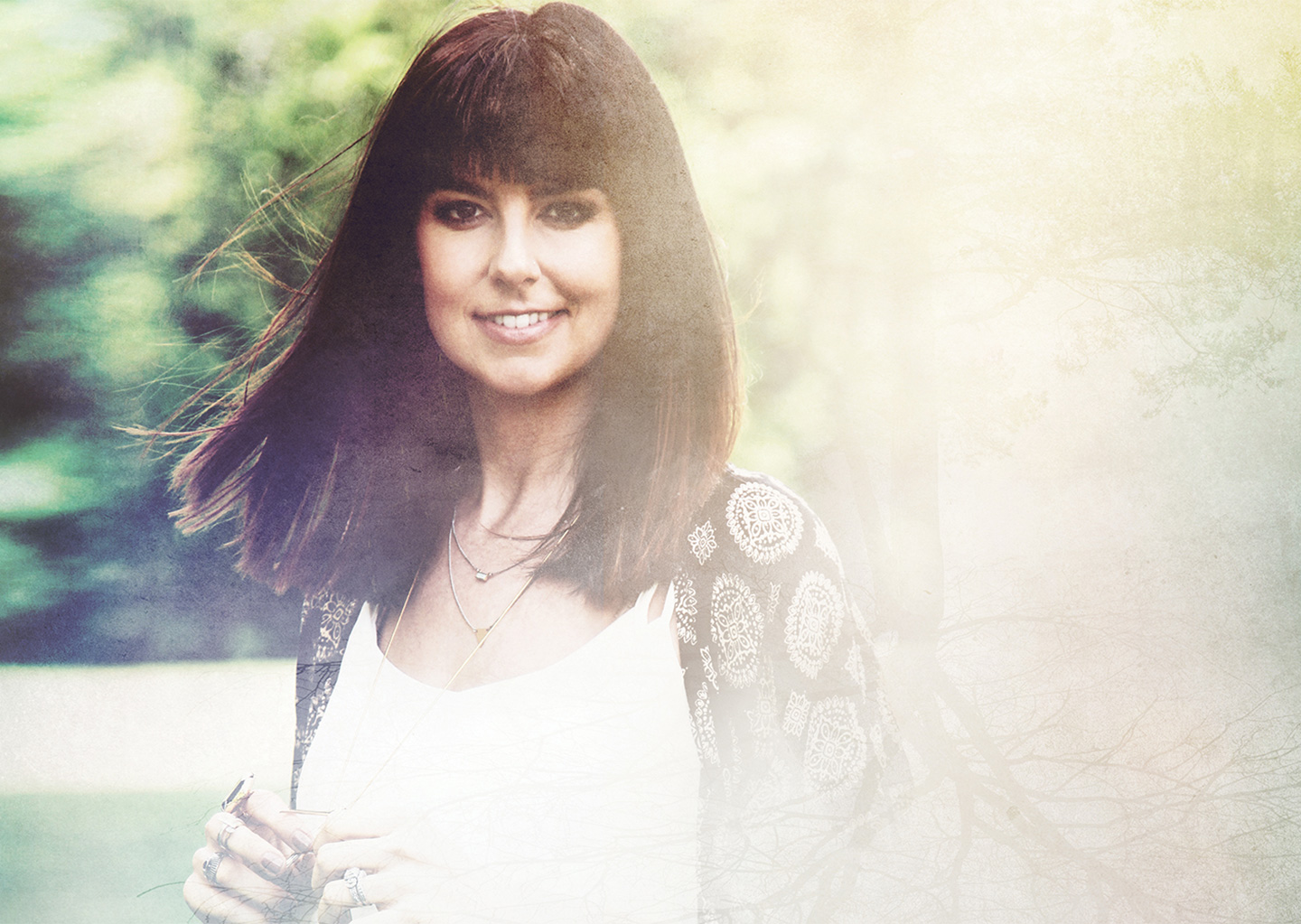 Meredith Andrews will perform at Union College on Oct. 20 at 7:00 p.m.

Meredith Andrews has been singing since she was six years old. From the time she was able to carry a tune, she’s been belting it out into a hairbrush, and as she grew, her love of music grew with her. Now know for songs such as ‘Not For a Moment’ and ‘Spirit of the Living God,’ the Dove Award-winning Christian singer will be performing at Union College on Friday, October 20, at 7:00 p.m.

“Youth group was one of the most influential things in my life,” Andrews told KLOVE Media. “I learned what it really means to worship the Lord.”  Her youth group was her first exposure to God, and it stayed with her throughout her life, ultimately leading her to becoming a worship leader.

Andrews attended a Christian university where she majored in family and child development. Growing up, her parents fostered children from broken homes or bad situations, and she wanted to follow in their footsteps by helping families. But one night leading worship during her junior year, a song came alive and made her realize that music is what brought her closest to the Lord.

“While I was looking out at the student body with their hands in the air, you could tell that the presence of the Lord was so sweet in that place,” Andrews recalls in her interview with KLOVE. “It was like the Lord just dropped something into my spirit saying ‘This is it. This is it! This is what I called you to do.’ I remember thinking, ‘This is the thing that makes me feel most alive.’ It is also the thing I feel like the Lord takes the most delight in, and I feel closest to Him when I’m doing it.”

Andrews released four albums since then, starting with The Invitation in 2008, followed by As Long as It Takes, Worth It All, and Deeper. Her albums are all congregationally friendly and designed for worship. Along with bringing her closer to Christ, her music brought her a family. She met and produced a lot of her music with her now husband, Jacob Sooter, and they had three children together.

“When you watch the news and see all the stuff that’s happening in the world, a lot of it is really tragic,” Andrews said to KLOVE. “[We ask] ‘Lord why does that happen? Why do bad things happen to good people?’ That’s the age-old question, but we live in a broken place. We live in a fallen place and we’re always going to come up against tragedy, but the thing is we have hope and that’s the message in ‘Not For A Moment’ off her album Worth It All.”

Meredith Andrews will be performing in the College View Seventh-day Adventist Church sanctuary at 7:00 p.m. on Friday, October 20. The College View church is located at the corner of 48th Street and Prescott Avenue on the campus of Union College. Doors open at 6:00, and the concert is free and open to the public.