Changing the world, one emoji at a time 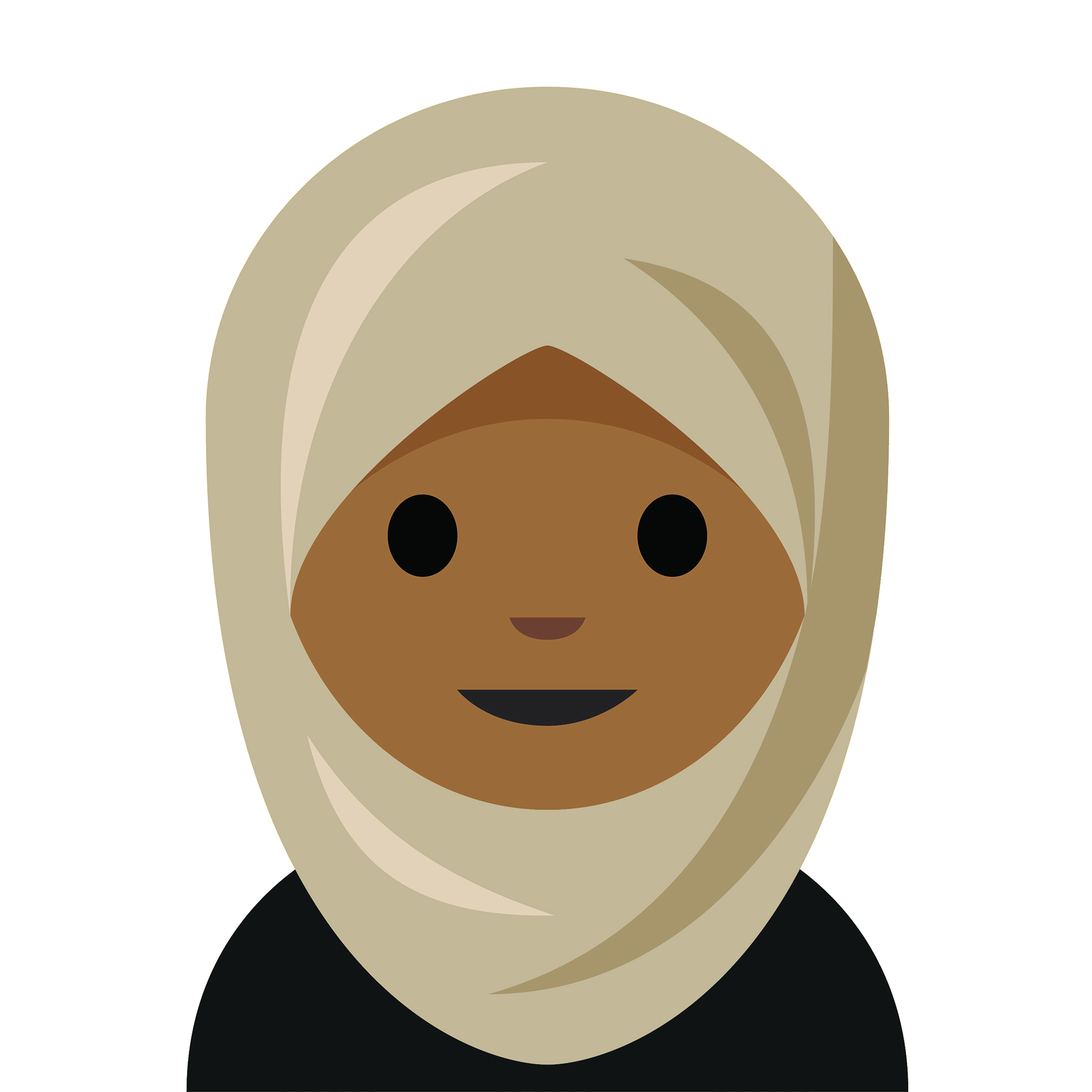 Thanks to a design by Union alumna Aphelandra “Aphee” Messer, girls and women around the world can more accurately represent themselves online.

Teaming up with Alexis Ohanian, co-founder of Reddit, Jennifer 8 Lee, co-founder and CEO of Plympton, a literary studio, and Rayouf Alhumedhi, a fifteen-year-old Muslim girl, Messer has helped create the Hijab Emoji Project to introduce a new emoji, a girl wearing a headscarf, that will represent more than 550 million Muslim women around the world. The emoji will officially hit screens in fall 2017.

The hijab, or headscarf, not only symbolizes a part of Muslim women’s religious identity, but also stands for modesty and privacy. According to hijabemoji.org, a site Messer helped create to bring awareness about the project, “The hijab stretches much further than a piece of cloth on your head. It also influences the way you talk, the way you act, and, ultimately, your lifestyle. To say it’s an integral aspect of women’s lives is an understatement.”

Around 92 percent of people use emojis, and women are much more likely to use them than men. With some of the most populous countries in the world being predominantly Muslim, the need for a fun, cute picture to represent women online has become a necessity. Currently, Islam makes up for 23.2 percent of the world’s populous, and it is estimated that number will rise to 29.7 percent by 2050.

Messer is passionate about issues of representation. “I think people who are well-represented in media—movies, television, magazines, ads, or even emojis—often take it for granted,” Messer said. “As an English major at Union, much of my research was focused on diversity in film and literature, and how a lack of diversity hurts everyone. As an illustrator, I regularly read children’s books. Too often, I find myself wondering why the artist decided to make all their characters white when nothing in the text calls for it. Many of us have this mindset that makes us automatically envision characters as white when we’re reading. I struggle with this too—it’s a difficult mentality to overcome when you grow up seeing so little diversity in stories. I think we are slowly getting better, but there’s still so much room for improvement. One of the reasons I wanted to become an illustrator is because I want to be part of the solution.”

The project began when Alhumedhi, a teenage girl from Berlin, Germany, was texting with her friends. Each of the girls in the chat picked emojis they thought looked like them. However, Alhumedhi, who has worn hijab since she was thirteen, couldn’t identify with any of the pictures available. Alhumedhi sent an email to Apple’s customer help, but never heard back.

In August 2015, she learned how to submit a proposal to Unicode, a consortium that approves emojis. She spent two days composing her proposal, using the female runner and dumpling emojis as references. Lee answered back, and the two worked together to finalize the proposal. At that point, they contacted Messer, who worked on the design of the emoji.

Alhumedhi presented the proposal on Nov. 7, 2016, to the Unicode Consortium and it was approved a few days later. The story quickly began trending on Twitter and quickly spread worldwide. “It was pretty surreal and exciting to see something I designed in the news,” Messer said.

After completing an English degree in 2015, Messer took a semester-long internship with AdventSource, working as a graphic designer. While working on projects involving book layout, cover design and illustration, she realized her heart was in the book and art business. Messer started freelancing in September 2016, illustrating several children’s books that will appear on Audible.com next year, as well as another trending Twitter topic, Chris Thorpe’s The Grump Who Sacked Greatland, published on Upworthy.com in October 2016.

Messer loved Union’s small campus, its proximity to a beautiful downtown area and the open and friendly attitude of Union’s students and employees. And she appreciated the strong support system of good people who made all the difference. “My teachers at Union, particularly Tanya Cochran, Chris Blake and Mark Robison, have been a major source of support and have always encouraged me to pursue my goals.”